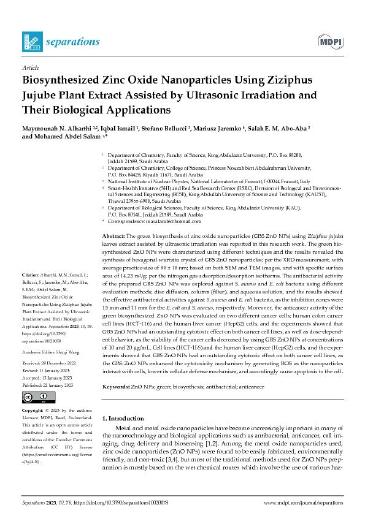 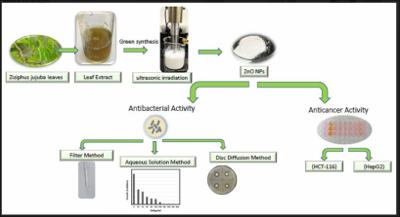 This research was funded by the Deanship of Scientific Research (DSR), King Abdulaziz University, Jeddah, Saudi Arabia under grant no. (KEP-PhD-2-130-40) and “The APC was funded by KAUST. The authors, therefore, acknowledge with thanks DSR technical and financial support.

Except where otherwise noted, this item's license is described as Archived with thanks to Separations under a Creative Commons license, details at: https://creativecommons.org/licenses/by/4.0/