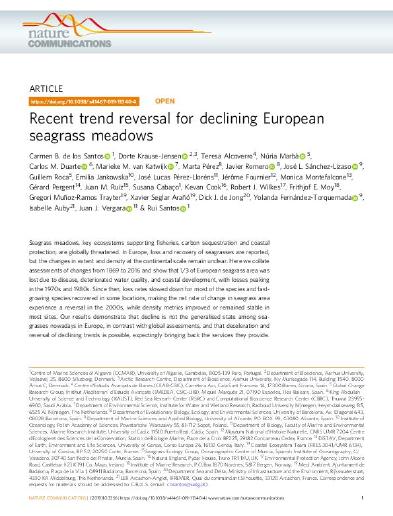 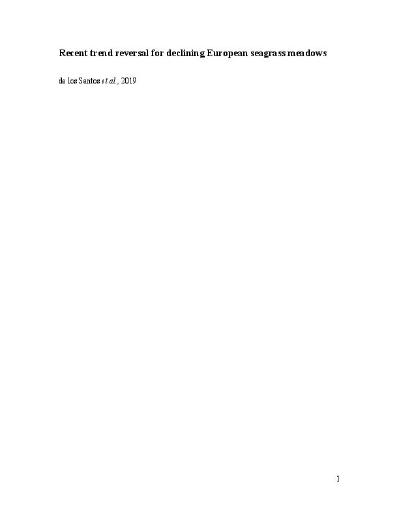 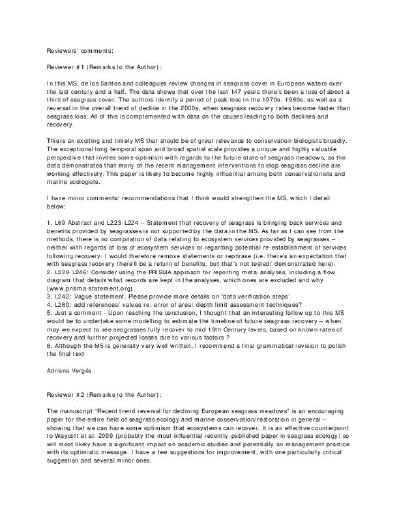 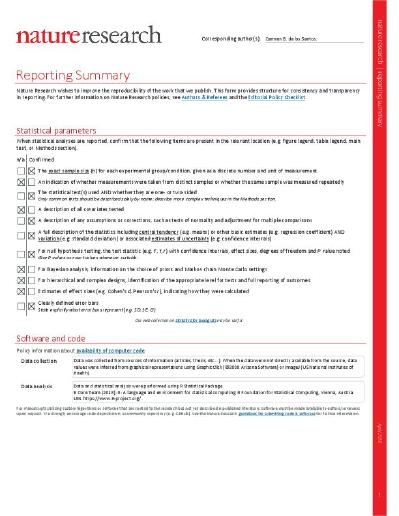 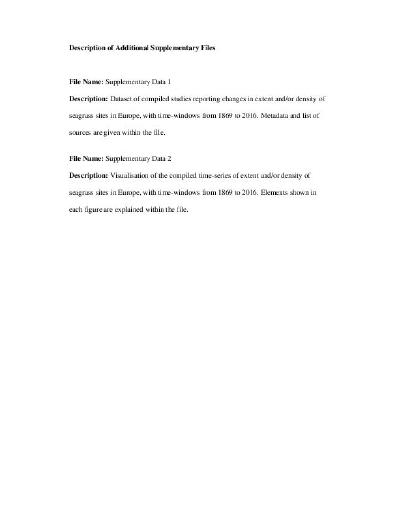 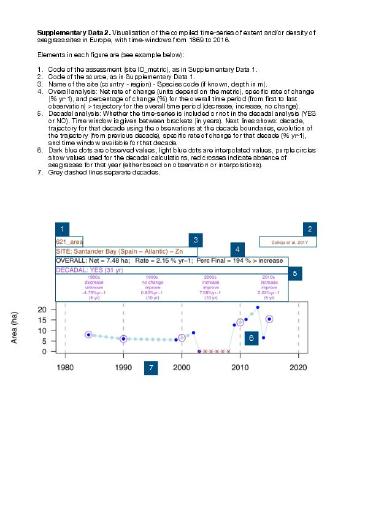 Seagrass meadows, key ecosystems supporting fisheries, carbon sequestration and coastal protection, are globally threatened. In Europe, loss and recovery of seagrasses are reported, but the changes in extent and density at the continental scale remain unclear. Here we collate assessments of changes from 1869 to 2016 and show that 1/3 of European seagrass area was lost due to disease, deteriorated water quality, and coastal development, with losses peaking in the 1970s and 1980s. Since then, loss rates slowed down for most of the species and fast-growing species recovered in some locations, making the net rate of change in seagrass area experience a reversal in the 2000s, while density metrics improved or remained stable in most sites. Our results demonstrate that decline is not the generalised state among seagrasses nowadays in Europe, in contrast with global assessments, and that deceleration and reversal of declining trends is possible, expectingly bringing back the services they provide.

This research was supported by the COST Action ES0906. C.B.d.l.S. acknowledges the support by the Short-Term Scientific Missions (COST-STSM-ES0906-06377, -06441 and -06419) and the Portuguese Foundation for Science and Technology (FCT) fellowship (SFRH/BPD/119344/2016). C.B.d.l.S. and R.S. acknowledge the support of FCT through project UID/Multi/04326/2019. D.K-J. was supported by the European Union (WISER 226273), the Danish Strategic Science Foundation (NOVAGRASS, 0603-00003DSF), and the Ministry of Environment and Food of Denmark (33010-NIFA-16-651). N.M. was supported by Spanish Ministry of Economy, Industry and Competitiveness (MedShift, CGL2015-71809-P), by the European Union (M&M’s, EVK3-CT-2000–00044 and WISER 226273), by the Fundación BBVA (Proyecto Praderas), and the Spanish Government (MEDEIG. CTM2009–07013). King Abdullah University of Science and Technology (KAUST) supported C.M.D. through baseline funding. J.M.R. acknowledges the project Monitoring network of Posidonia oceanica meadows and global climate change of the Murcia Region funded by the Autonomous Government of the Murcia Region (General Directorate of Livestock and Fishery), the European Fishery Fund (EFF 2007–2013), and European Maritime and Fisheries Fund (EMFF 2014–2020), and the Spanish Ministry of Industry, Economy and Competitiveness (UMBRAL, CTM2017-86695-C3-2-R).